Diabetes mellitus is one of the most common hormonal diseases among felines. Sounds scary? It doesn’t have to be. With early diagnosis and treatment, it is possible for most cats to lead a good life. This is even true of diabetes in older cats.

Diabetes occurs when the body fails to process sugar effectively. Glucose is found in most foods and is needed for cells to work properly. It is moved around the body in the bloodstream, but it can’t enter the cells without insulin – a hormone produced by the pancreas. The body of diabetic animals is not able to respond to insulin (insulin resistance) which leads to dangerously high blood sugar levels. A cat with blood sugar over 400 mg/dl is likely to be diabetic.

Diabetes comes in two types, which are conveniently named type 1 and 2. In type 1, the body is no longer able to make insulin. In type 2 the problem is not so much the lack of insulin, but instead, the cells have stopped responding to it. Diabetic cats tend to suffer from type 2 diabetes, whilst dogs are more likely to suffer from type 1 diabetes.

While the exact cause of type 2 is notoriously difficult to pinpoint, it is always a consequence of an abnormality within the pancreas, or by insulin resistance – and sometimes both!

Initially, when the body stops responding to insulin properly, high blood glucose levels signal the pancreas to make even more. But since the insulin has no effect, the pancreas will eventually stop producing it altogether.

There are certain circumstances that are known to add to a cat’s risk of developing diabetes. As an example, an older male Burmese cat with some extra pounds is at a much higher risk for developing diabetes compared to a middle-aged cat from another breed. Here’s why:

Age is the first risk factor. Diabetes is most commonly found in middle-aged to older cats. Another factor to consider is gender; diabetes is more frequently found in males and in neutered cats. Being overweight and having an inactive lifestyle can also contribute to the development of insulin resistance (type 2 diabetes). There is additional evidence that certain breeds (Burmese cats in particular) are more likely to develop diabetes.

Diabetes can also be caused by another illness, which is called ‘secondary’ diabetes. This can happen when a cat is being treated with steroids as a medication (known as steroid-induced diabetes), or due to a condition called Cushing Disease (formally known as hyperadrenocorticism) where the body itself produces too much steroid. Acromegaly (high growth hormone production) and pancreatitis (where the pancreas gets inflamed and cannot work properly) can also cause secondary diabetes.

Current research points to obesity as being a more important risk factor, with obese cats being up to four times more likely to develop diabetes. There is currently no conclusive evidence that high carbohydrate diets are linked to obesity.

There are so many other factors to consider, including feeding wet vs. dry; ad lib vs. set meal times; fat content of the diet; and activity levels. What we do know for sure is that low-carbohydrate diets play an important role in the treatment of diabetes, and can even prove useful in reversing diabetes in cats.

So how can you tell if your cat has diabetes? The most important early indicator of diabetes in cats is excessive urinating (also known as polyuria, which is caused by the ‘overflow’ glucose in cat urine), which is matched with an increase in thirst. Weight loss, despite an increased appetite, is another main sign.

Other common symptoms and behavior include:

Important: this list is not meant to be used by you to make a diagnosis. If you recognize some of these symptoms in your cat, we advise taking it to the vet first.

So, what happens if a diabetic cat is not treated properly? The cat would lose more and more weight. Bladder infections may turn in to painful kidney infections. Untreated diabetes in cats can also lead to nerve damage- this mostly affects the back legs, causing them to become weak and the hocks (ankles) to ‘sink’ towards the ground. Eventually, a condition called diabetic ketoacidosis (DKA) will occur. This condition is an emergency and can be life-threatening. Cats with DKA become very depressed, they may have vomiting and diarrhea, stop eating, and eventually collapse. Untreated diabetes can be fatal.

So, I’ve just discovered my cat is diabetic.. what now? Treatments are available, but they have to be done by a professional. The aim of treatment is to control symptoms by normalizing blood sugar levels, avoiding sudden spikes, and reaching a healthy weight.

The main treatment for feline diabetes consists of frequent insulin injections, which are administered once or twice daily. A newly diagnosed diabetic cat would normally be admitted to the hospital for treatment to be started. This allows treatment of symptoms and secondary concerns at the same time (such as urine infections or dehydration).

Sometimes, at the start of treatment or after a dose adjustment, a relative overdose of insulin causes low blood sugar in cats. This needs swiftly correcting, so being in hospital is safest. While most cats can be successfully treated and lead a good quality of life, unfortunately, this is not always the case. Secondary diabetes in particular is more complicated to manage.

Many owners panic at the thought of cats and insulin injections! However, most cats will get used to having insulin injections at home. When treating at home, it is important to be aware of the possibility of hypoglycemia (low blood sugar). This can happen if you give a normal dose of insulin when your cat has eaten less than normal (or not at all) or if they have been sick. If any of these cases occur, seek advice from your veterinarian, who will advise you how much insulin to give.

A hypoglycaemic cat will show symptoms of low glucose such as weakness; wobbliness; twitching; hunger and being sick, and it can lead to seizures or collapse. If you suspect low blood sugar and can safely do so, rub some honey on your cat’s gums, then call your veterinarian straight away for advice. Low glucose in cats can become fatal if not treated rapidly, so you should be prepared and know the signs

Treating diabetes in your cat without insulin may be possible. Roughly 30% of diabetic cats end up not needing injections as their blood glucose levels can stabilize with diet change alone. Sometimes cats may cycle between needing insulin and maintaining on a diet only. However, insulin injections are unmatched in their effectiveness with this particular disease.

Can cat diabetes be treated or even reversed through a strict diet? There is evidence that weight loss in obese diabetic cats can lead to diabetes resolving. Similarly, there is also evidence that the best food for diabetic cats is low carbohydrate and high protein. Food like this makes feline diabetes easier to manage; reduces the dose of insulin needed; and can even reverse diabetes into a state of remission in some cases.

There are many veterinary diets to choose from. However, it is important to note that diet alone rarely controls feline diabetes. Medication is normally required, even if only initially.

Can I prevent diabetes in my cat?

It is not possible to completely prevent diabetes and high blood glucose. However, there are a few things you can do to keep your cat healthy. Always feed your cat a good quality diet, and keep them slim and active- so get playing!

How often does feline diabetes occur?

Age is a factor. Cats generally become type 2 diabetic in middle age, so we can assume that diet and life circumstances have a major influence.

It is believed that diabetes is becoming more common in recent years. According to this source, it was estimated twenty years ago that 0,5% of the general population was diagnosable. Recent studies suggest that this figure has increased in recent years to somewhere between 1 and 2 percent of the general population. This is also comfirmed by Dr. Elizabeth Hodgkins, who is widely recognized as an authority on the subject.

Can I give human diabetes medicine to my cat?

Humans are often given oral drugs to treat diabetes. Some of these simply don’t work in cats, while others are potentially toxic or even life-threatening.

Should I euthanize my cat with diabetes?

Rest assured, this is not necessary in most cases. Many diabetic cats can live a happy life for many more years, provided they get the proper treatment in the form of insulin injections.

How long can my diabetic cat survive without her insulin?

Missing one or two shots may cause a temporary recurrence of symptoms but is not life-threatening. But if your cat has to go any longer without her medicin, it’s probably a good idea to call a vet or the hospital.

What is the relationship between brain tumors and diabetes?

Tumor formation in a specific part of the brain called the pituitary gland can lead to overproduction of Growth Hormone. This is called the Acromegaly syndrome. Excessive production of this hormone will eventually lead to the development of diabetes mellitus type 2. 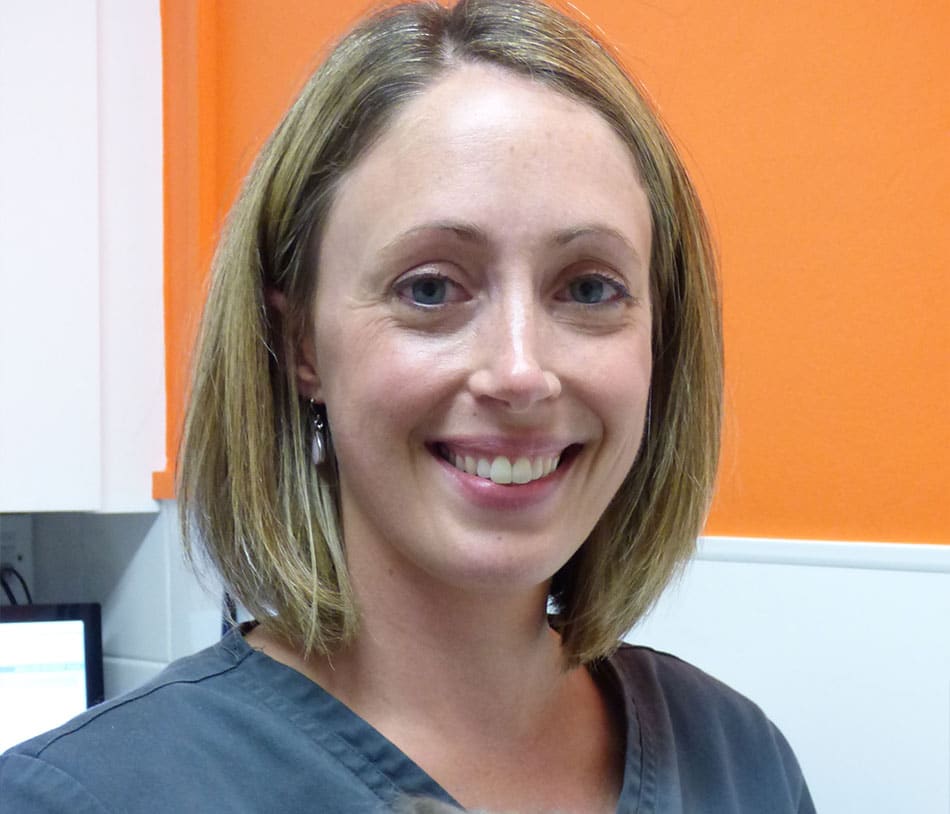